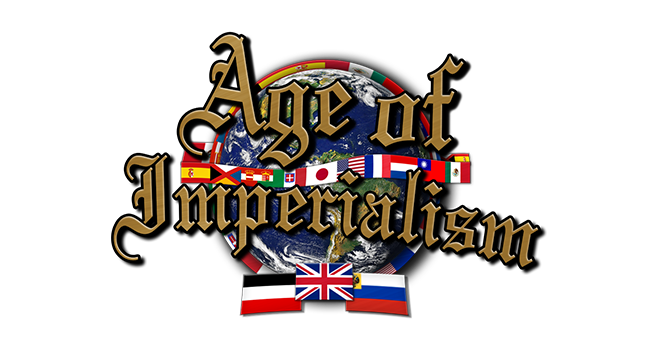 From the devs of Historical Poland, Rebirth of Bastard and Regnum Poloniae.

If the mod is not working for you check the topic in disscusion, it is issue connected to Paradox’s launcher bug.

Age of Imperialism is a mod for Hearts of Iron IV, whose action is happening in a world where the First World War did not take place. Instead, there was a series of local wars, which influenced the global geopolitical scene by establishing the position of Great Britain, Germany and Russia as the dominant imperialist of the world, forced the United States to resign from isolationism, led to the weakness and chaos in France and Austria, and contributed to strengthening the influence of the Kingdom of Italy or the creation of the Balkan Federation. There were also many other interesting events, such as the Chinese or Mexican civil war, which we described in more detail in our official Our whole lore is available on our Reddit. https://www.reddit.com/r/AgeOfImperialism/

The game starts in 1931, when the competition between empires concerning their mutual sphere of influence seems to temporarily die out, but it will soon be reignited again as a result of proxy wars leading to changes within the influence zones combined with an upcoming economic crisis. Leaving and joining alliances, creating them or the emergence of new countries leads to changes to the geopolitical chessboard, which will ultimately lead humanity to the edge of world war, in which one of the blocks shall dominate the world, or otherwise the world shall be embroiled in endless atrocities of total war.

If you want to join and see more incoming content and chat with us, join our Discord available under discussion tab
and also here:
https://discord.com/invite/rW5tRW7

If you want to support us:
https://www.patreon.com/Age_of_Imperialism

Check also our reddit for some deeper lore info:
https://www.reddit.com/r/AgeOfImperialism/

You can fing our road map here:
https://www.reddit.com/r/AgeOfImperialism/comments/p4bkdc/here_comes_the_roadmap/

The missing GFXs and potential bugs fixes will be added in next couple of weeks. If you see some bugs please let us know either in comment section or on our Discord, where you can find the whole dedicated section for bug reporting.